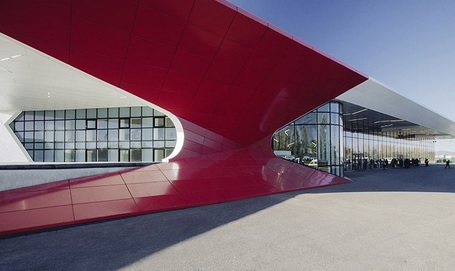 Kutaisi International Airport, the second largest airport in Georgia, has opted for IMAT's Master Basic model for the renovation of its lounges. The airport, which underwent a major refurbishment in 2011, is operated by United Airports of Georgia. As far as the colour range is concerned, the seats come in various configurations of black and grey, also including power outlets for recharging the batteries of mobile phones and laptops. This airport represents IMAT's first project in Georgia.