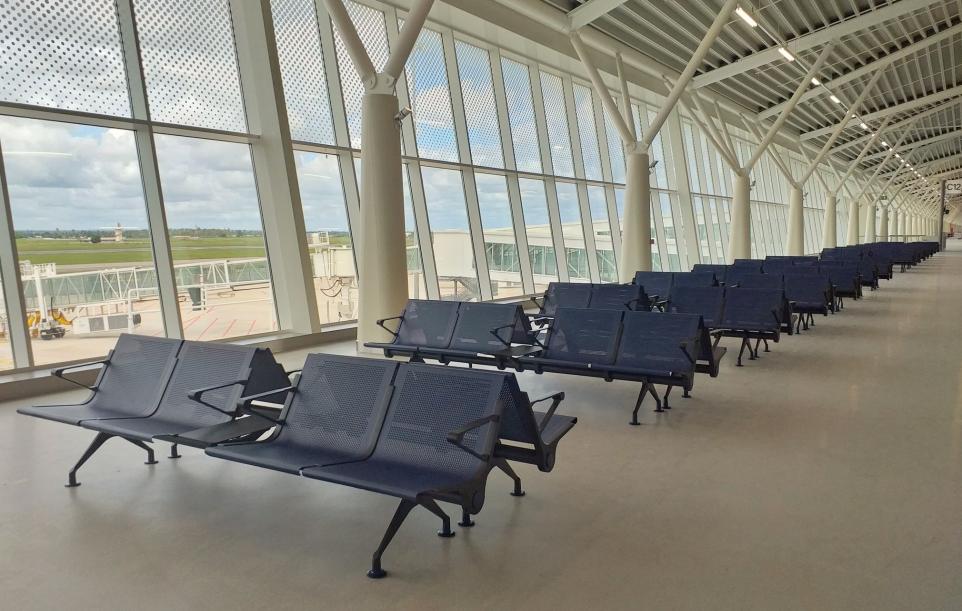 In the next few days, Terminal 3 of Dar Es Salaam Airport (Tanzania) will be inaugurated. This project, executed by the Dutch construction company BAM International, began in 2016, with the aim of increasing the airport's passenger capacity (2.5 million at that time) to 9 million per year.

IMAT Mobiliario y Diseño is also part of this modern terminal, as the seating model chosen by Tanzania Airports for this project has been Master Net. In total, IMAT has installed more than 2,300 seats of this model, along the three levels that make up the terminal. Master Net, which was also installed at Bukoba airport in 2015, continues to expand its presence in the African country.