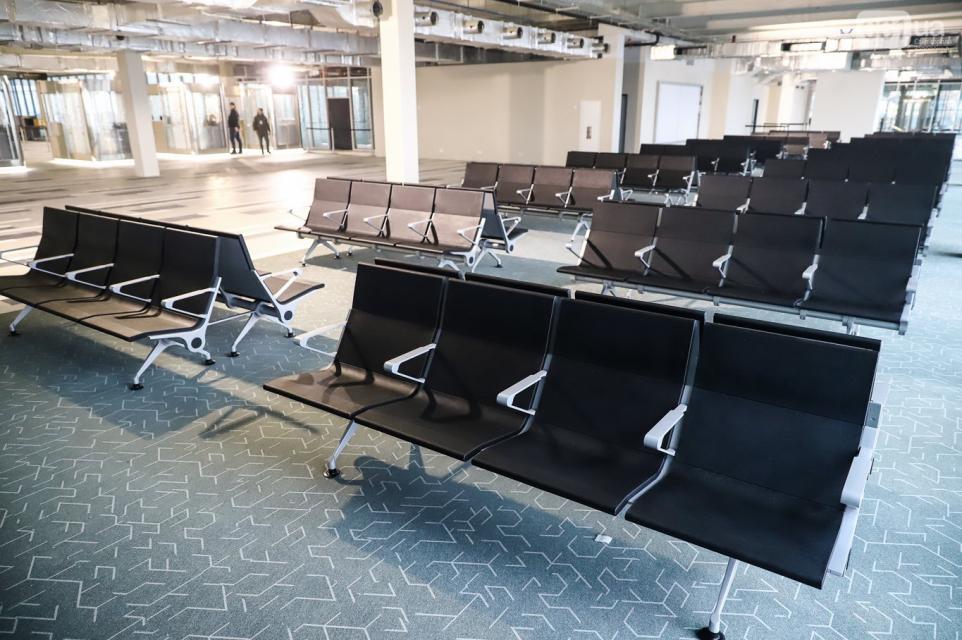 IMAT TO CARRY OUT ITS FIRST PROJECT IN UKRAINE

In December 2017, the construction of a new terminal at Zaporizhia Airport (Ukraine) began. The airport, which was inaugurated in 1943, incorporates today one of the most modern terminals in the country, with an area of 12,545 m². The seating model chosen has been Master Basic, one of IMAT's most demanded airport seating models. The installation of these seats, all finished in black, will take place during the first quarter of 2020. IMAT, which is increasingly present in Eastern Europe, is this way arriving for the first time at the Ukrainian airport scope.