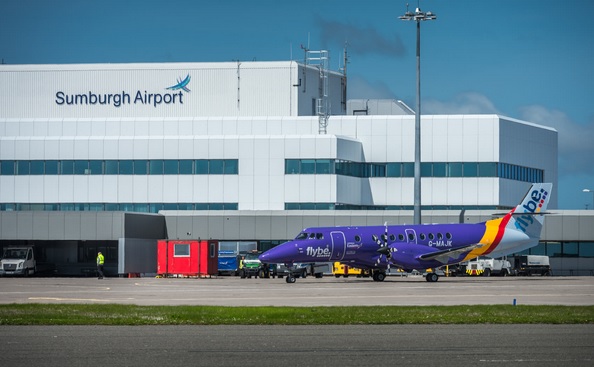 HIAL Airports, one of the most important airport entities in the United Kingdom, has recently awarded IMAT the supply of seats for five of its airports: Inverness, Stornoway, Benbecula, Sumburgh and Dundee. A few months ago, the first supply of Master Net metal seats was completed for Inverness Airport. Now, the same airport has expanded its order and has been joined by four more airports. It is worth noting that some of these airports have opted for seats finished in beech wood (Master Wood model). These projects have meant IMAT's first steps on the Scottish airport circuit.