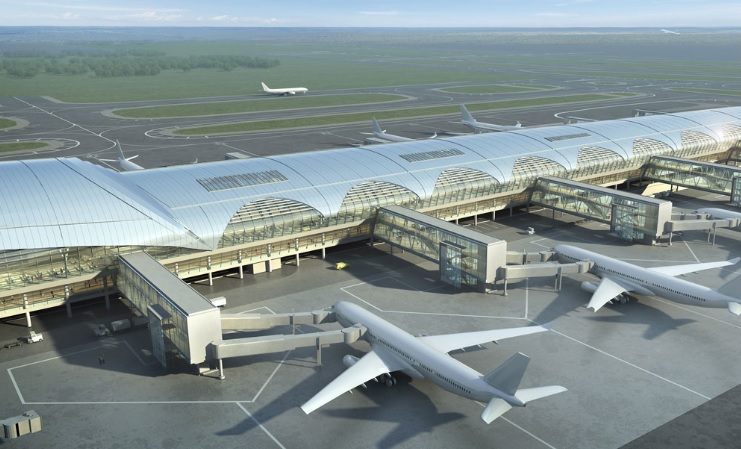 IMAT WILL SUPPLY MORE THAN 10,000 SEATS TO BANGKOK AIRPORT (THAILAND)

In the coming months, IMAT will supply more than 10,000 seats of the model Master Basic for Suvarnabhumi Airport, also known as Bangkok International Airport. With an average of more than 60 million passengers per year, the growing demand has led to the construction of a new satellite terminal (SAT-1), which will be fully equipped with seats for waiting areas of the Master Basic model. The airport has opted for different configurations, interspersing seats and tables, in different grey colour ranges.

The satellite building will have a capacity of 15 million passengers, which will contribute to strengthen the position of Bangkok airport as one of the most important hubs in Southeast Asia. IMAT, for its part, continues to expand its list of references in that continent, where it has also supplied its airport seats in countries such as Cambodia, Malaysia and Singapore.