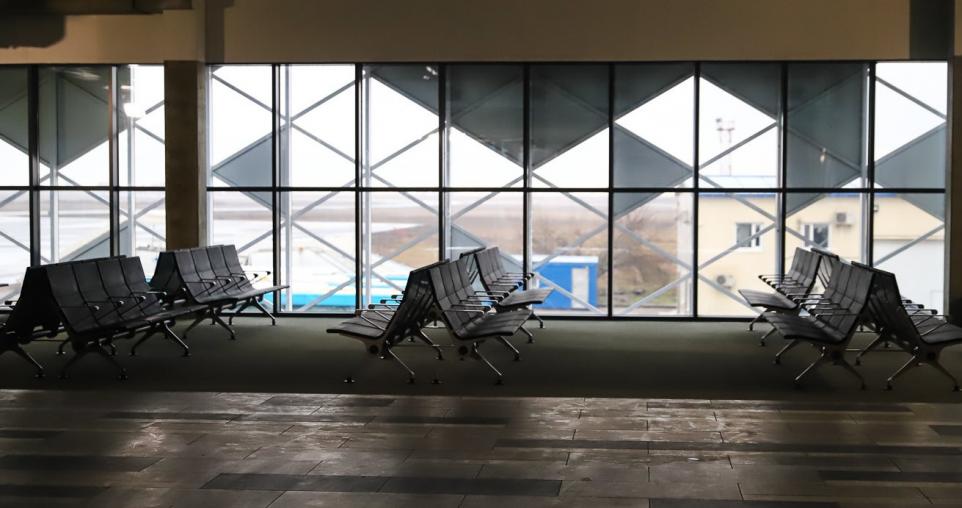 The maritime terminal of Bastia (Corsica), one of the most famous harbours for ferries operating in the Mediterranean Sea, has recently opted for IMAT's seats as part of the renovation of its waiting areas. In line with the model currently installed at Bastia-Poretta airport, the maritime terminal has also chosen Master Basic seats.

Initially, the ports of Cadiz and Bari were the first to have IMAT seats in their pre-boarding areas. More recently, other important maritime terminals such as Oslo and Tangier have joined the list. With this new installation in Bastia, IMAT seats continue to gain a higher profile in the maritime passenger transport sector.