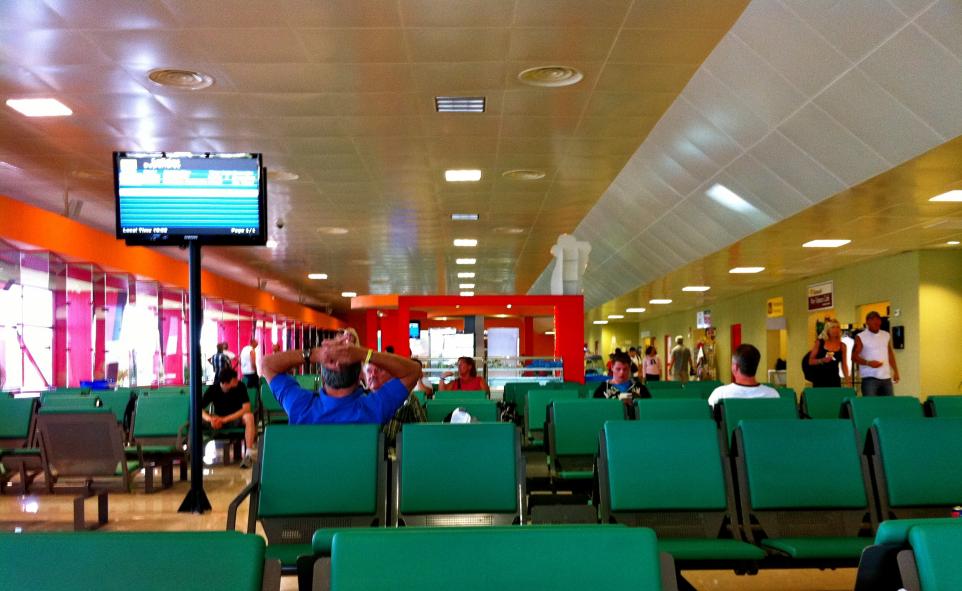 EIGHT CUBAN AIRPORTS TO BE EQUIPPED WITH IMAT SEATS

The SARDI ESTAR model, one of the most demanded by airports that count with IMAT seats, will soon be incorporated by a total of eight airports in Cuba, in different chromatic ranges. IMAT, which in the past had already supplied its seats to the airports of Havana, Holguin and Varadero, will now supply new seating systems to the airports of Cienfuegos, Cayo Coco, Cayo Largo, Santa Clara and Ciego de Avila, in addition to the three airports mentioned above. This new supply reflects the trust placed in IMAT by the Cuban airport network, since our first project at José Martí Airport in Havana 25 years ago.