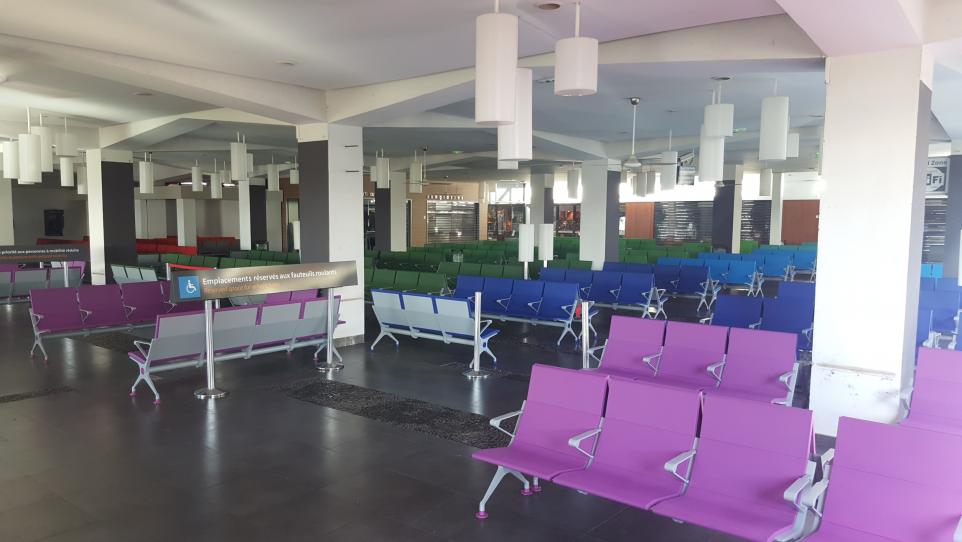 After the installations carried out in 2017 and 2018 at Tahiti's Faa'a Airport, which were accomplished in the boarding rooms and the Mezzanine area respectively, the company ADT has once again chosen IMAT to expand its waiting areas. This airport, the most important in French Polynesia in terms of passenger traffic, has opted for the Master Basic seats for waiting areas. The team in charge of this project has determined that the seats for the waiting areas will be finished in five different colours, thus fitting in with the usual chromatic progression of these boarding lounges.